Social media has helped tens of thousands of pets over the last decade. Photos grab people’s attention. When people share these posts, lost dogs and cats are found; homeless ones are adopted. I write various types of posts for the Last Hope Inc. Facebook page, but adoption pleas are my top priority.

At times I feel like someone who always has a parking meter running, because posts on pet rescues’ Facebook pages should be spaced. Four hours is an optimum amount of time before adding something new. If I know I will be too busy, such as on my Thursdays volunteering at the Last Hope Thrift Shop in Huntington, as the administrator of the page I can schedule the Last Hope Inc. Facebook blurbs and photos in advance.

Let’s do the Facebook math. Figure at least four posts a day, for 365 days equals 1,460 Last Hope Inc. Facebook posts a year. I strive to make the adoption posts different or unique to the specific pet rather than just saying the monotonous: “this dog/ cat is sweet and needs a home.” Usually, I look for a way to tie the pet’s name, rescue background or current events into the blurb. Below are several examples: 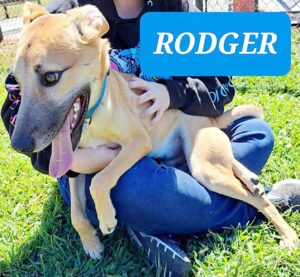 Reese the Orange Kitten: Reese was ready for adoption the same day the Mets lost their chance to get to the World Series. Here goes:

First because he is named for a famous Brooklyn Dodger, who was on a National League team,

REESE laments the Mets’ loss last night which eliminated the Mets from the pennant race.

Then he laments the fact that he lacks a home despite his sparkling ‘purrsonality.’

He is not on the showing floor yet, but he won’t let that shortstop him.

REESE, 6 months old, will soon be ready because he sailed through his Big Snip on Friday.

REESE was found in a trucking garage & tenderly socialized & fostered by his rescuer along with his 3 sister kittens. Come meet REESE at Last Hope in Wantagh soon. He’ll be out of the dugout by then, & is guaranteed to hit a homerun winning you over.” 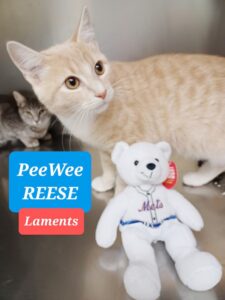 Chardonnay the Mama Cat: Mother of the “liquor litter”:

Raise Your Glass to CHARDONNAY!

She’s the incredible Mama cat who delivered & raised her litter of 7 kittens (named after liquid spirits like Mom) in a Bay Shore hoarder house, and then completed the mega-task at Last Hope after her feline family was trapped & rescued.

CHARDONNAY is a 3-year-old Beauty with a half mask face. So feminine!

We’d LOVE to toast her again in hopes MAMA CHARDONNAY is adopted before all her 7 kitties are. And, yes, her kittens – PROSECCO & BELLINI- are still waiting for homes too.

All 3 are available at Last Hope in Wantagh.”

Rodger a Shepherd mix puppy- six months old. He needs someone who will teach him basic manners to mesh with the commands he already knows. He will SIT in his cage if you ask him to do so: 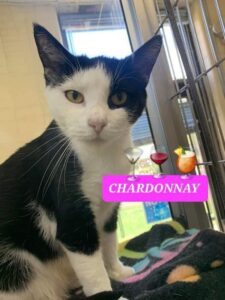 We want to hear a wonderful adopter say- “Yes, RODGER, & OUT” when they leave Last Hope together for Home Sweet Home.”

“‘NO BEAGLE LEFT BEHIND’

Saturday, when we learned this mature Beagle, around 8 years old, had been lingering at Brookhaven Shelter a month without being claimed or adopted, Last Hope made plans to bring SNOOPY to our “Unofficial Beagle Halfway House.”

It seems he was taken to the Town shelter when his former house was condemned.

We needed to get him before 3:30 Saturday because of the holiday weekend, so Aunt Felice made a rescue run from & back to Wantagh ASAP. The shelter sent him to us with his microchip to implant.

In typical Beagle style, SNOOPY announced his arrival with a round of baying, and then promptly became emotionally attached to Aunt Felice and everyone associated with his move to our Beagle Halfway House.

Lovely Lola- a Mama cat was adopted a week ago with Gramps, our 16-year-old cat because they were in the free roamer room together:

LOLA has a short tail but a long tale of woe.

LOLA had a tough 2 years of life. She was trapped on the streets of Rosedale with her 5 kittens- 2 were dead. Thought to be feral, she raised her absolutely gorgeous daughters -TIFFANY, GUCCI & COACHbehind a blanketed cage in the midst of the Last Hope Wantagh Adoption Room.

She did a great job, &, surprisingly, was not disturbed by the foot traffic & sneak-peekers going by.

Once her kittens were weaned & her curtain removed, LOLA presented with a calm demeanor.

She is a lovely 2-year-old tabbico, who deserves her chance at the “good life” just like her 3 daughters.

Consider adding LOLA to your family. She will sing her namesake song to you & make you smile. Meet LOLA at Last Hope in Wantagh.”

I wonder if Lola started singing her Kinks song to Gramps and her new mom. 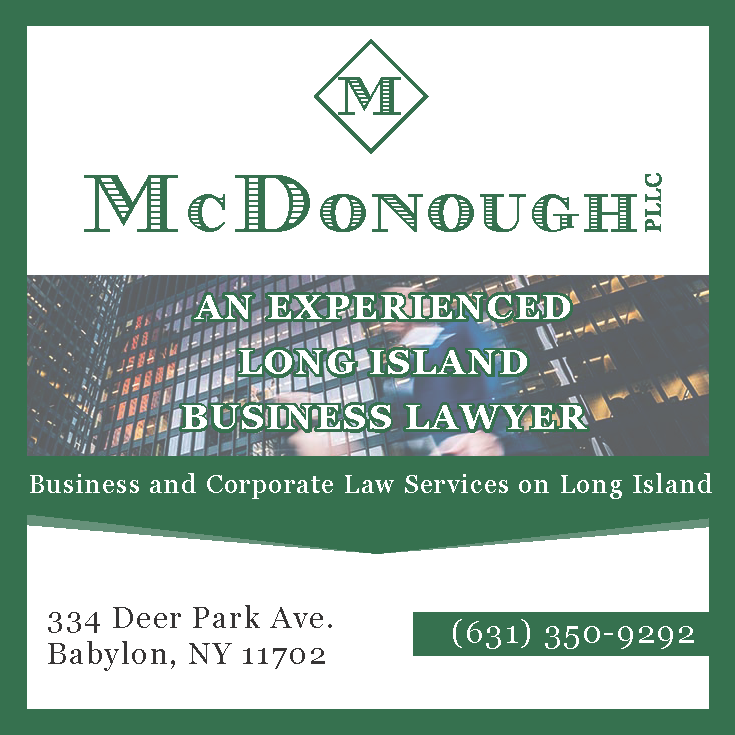